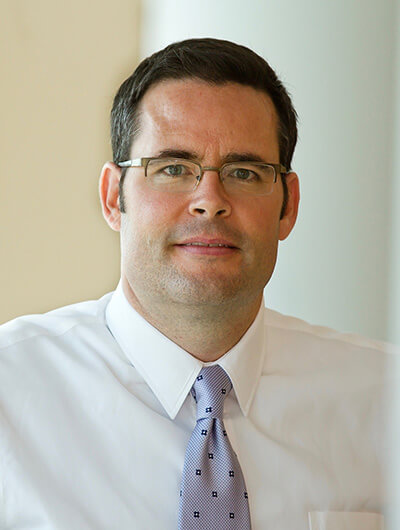 Greg has been recognized as an outstanding trial lawyer on several occassions.  In 2006, he received the Thomas E. Sullivan Award presented by the Kansas Trial Lawyers Association to “a talented young trial lawyer” whose “promising litigation career has brought credit and respect to himself and his profession.”  Greg’s peers have selected him for inclusion in the listing of Kansas & Missouri Super Lawyers. He is listed as one of the top 100 trial lawyers in Kansas by The National Trial Lawyers.  And the Litigation Counsel of America has named Greg as a Fellow of the invitation-only trial lawyer organization representing less than one-half of one percent of American lawyers.