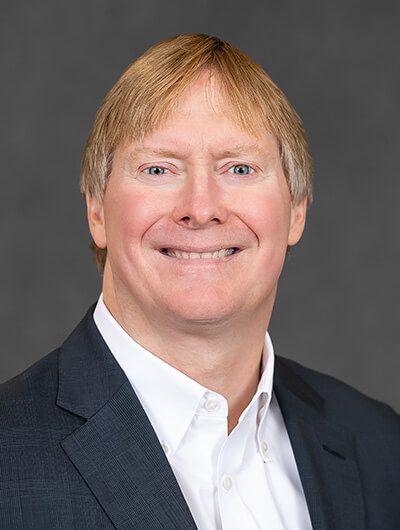 University of Oklahoma School of Law (J.D, with distinction, 1989)

ISAAC (IKE) L. DIEL graduated from Emporia State University (B.S., 1986) and was a member of the varsity football team achieving Academic All American honors during the 1985 season.  He subsequently graduated from the University of Oklahoma School of Law (J.D., with distinction, 1989). While in law school, Mr. Diel was the Assistant Managing Editor for the American Indian Law Review. He was admitted to practice in the state and federal courts of Missouri in 1989, the state and federal courts of Kansas in 1990, and the Tenth Circuit Court of Appeals in 2005. Mr. Diel is a member of the Kansas Bar Association and the American Bar Association (member, Antitrust Section). He is also a member of the Board of Trustees for the Emporia State University Foundation.